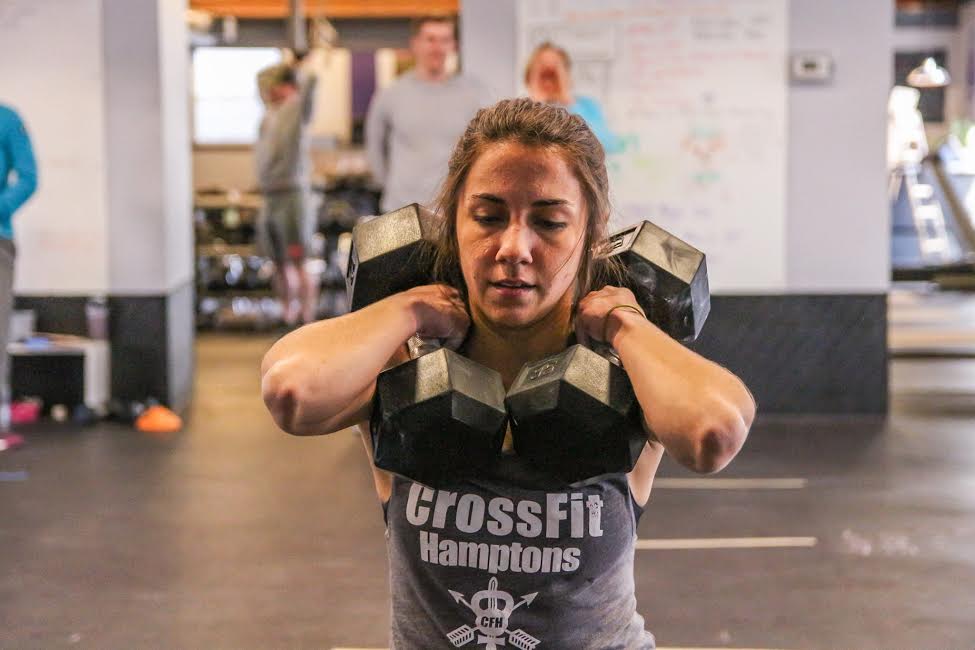 How Coaches And Owners Can Alleviate CrossFit Intimidation

When I first started CrossFit, there was no need to overcome CrossFit intimidation because there was no on-ramp. No intro class. No beginner's course. No intimidation to overcome. There was just: class. Back in 2010 when a friend of mine opened a gym in central Maine - nobody in the area had ever heard of CrossFit before. The nearest affiliate was over an hour away.

And so joining the gym felt like joining any other gym I had been to before. I didn’t know how to lift or what the weird words meant, but I learned something new every day alongside the other members in my classes, and together we got the hang of the functional fitness programming as a whole. It just felt… normal. And natural. And it wasn’t scary or nerve-wrecking or anything like that because, well, at the time… nobody knew what they were doing.

So when I hear people tell me they’re scared to try CrossFit, or that it’s intimidating, I can’t relate--but I try to understand.

It wasn’t until our box had been open for several months that we realized new members needed a special course to learn the basics before jumping into class. Before we gained some local popularity there was just “us,” this group of newbies who learned everything as the days went on. And when we began crafting an on-ramp program - people started showing up to class… nervous. Because we already looked like we knew what we were doing (but let’s be honest… we didn’t), and they felt like outsiders. It seemed really bizarre to me, since I was already knee-deep in the loving, supportive culture and community of my gym.

The truth is - you don’t have to come from an experience like mine to have a hard time understanding why anyone would be nervous to join a CrossFit gym. Most of us have forgotten what it’s like to walk into a box for the first time and be seriously intimidated by CrossFit. Once we’re in it, most of us associate the gym with the amazing community - the friends we’ve made, the support system we’ve crafted. We think, “what is there to be nervous about? These are the BEST people! And nobody cares about your performance. We care that you’re HERE.” But those are sentiments that we develop once we’re already IN it. They’re things people can’t always see before they’ve given it a try.

“I think CrossFit can seem intimidating due to its stigma of being a super tough workout regime with high intensity and complex movement workouts that only very fit people would be able to do. At least that’s how I felt,” says Lyn Messina, who started CrossFit in 2015. “My first time at a CrossFit gym I felt very intimidated; I remember seeing people dropping barbells with a lot of weight (that I never thought I had the right level of fitness to even lift) and then agonizing on the floor in exhaustion after their workout was done. It felt as though I would never be able to fit in with such a crowd of people nor would I want to put my body through that pain, because I was weak and out of shape.” 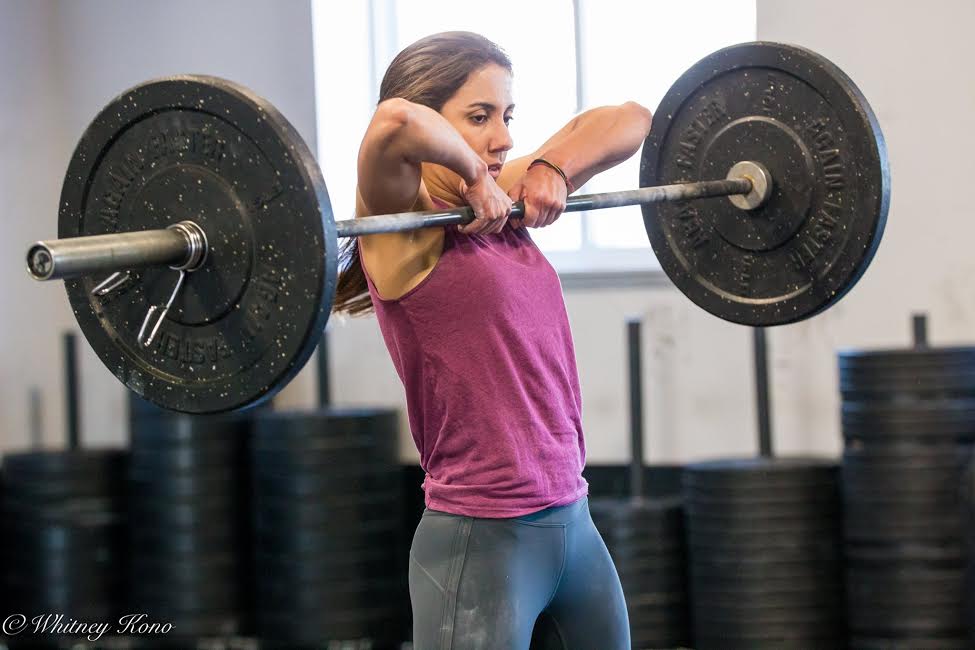 The notion of needing to be at a certain level of fitness before even starting a functional fitness program is something that coaches hear often. “I was afraid that physically I would not be able to handle the workouts. I felt anxiety that there was no way that this type of training was going to be something I realistically could do and get results,” says Ivan Melendez, who joined a box in 2016.

As a coach, I hear myself telling new and prospective members about how wonderful the community is, how scalable the workouts are, and how supportive the environment feels. But those words of encouragement can fall on deaf ears when nervousness and doubt are powerful enough to overshadow optimism. And as a member for nearly a decade, I have a hard time putting myself in their shoes of needing to overcome CrossFit intimidation, because I’ve grown so accustomed to the overall awesomeness of my experience.

So how do we change it? How do we shift the perception of what the program is and does to make it seem more accessible? Of course, good programming, skilled coaching, and caring members are all enough to turn any shred of fear into hope as athletes stick with the program and develop confidence alongside new skills and strengths. But I think it’s about more than being a good gym.  I think it’s important for all of us to stop and remember, I mean really try to remember what it felt like to walk into a box for the first time. To be intimidated by the sight of people you may think are stronger than you or faster than you, to be nervous about the possibility of “failure” - not accomplishing your long-term goals, or maybe just not being able to finish a single workout.

If we can do more to put ourselves in the shoes of those people who don’t fully understand why we do this, and who maybe can't bring themselves to walk through our doors because they’re paralyzed by fear - then maybe we can do more to gradually change their mindset so they too, hopefully, can someday forget about what it was like to feel nervous in the first place.

“What you come to learn is that crossfit is just a competition with yourself and not anyone else; it’s a competition with yourself to overcome certain fears; a battle to be able to accomplish moves or lift weights you never thought you had the physical capability of doing so; it’s a fight to become a little stronger today than you were yesterday and push yourself a little harder; the people who you think you are competing against, are the ones who end up becoming your family and your biggest cheerleaders and push you to try the things you feared you wouldn’t be able to accomplish; it’s not just a place you go workout, it’s a place where you build a community that feels like family and a place where you strive to become a little better and stronger every time,” says Messina.

“The fear of crossfit was far worse than the actual experience,” says Melendez.

Were you intimidated to join CrossFit? How did you overcome it? Please share in the comments so we can help others overcome CrossFit intimidation! If you're looking to try CrossFit for the first time, check out the CrossFit Gym Affiliate Locator.

Want to see how TRIIB can help you run your business? Book a demo.

Your email address will not be published. Required fields are marked *

Should We Send These Types Of Articles To You?

Receive Insights, Tips, And Strategies For Gym Owners Straight To Your Inbox. 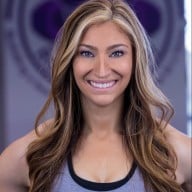 Niki Brazier (CF-L2) has been coaching CrossFit since 2011 and has been a sideline reporter for CrossFit HQ since 2014.